Once I made a topic with the elements from the game panel being rendered over the game playfield, then later on Holger gave the idea of making some kind of special viewport for the Android version of the game. 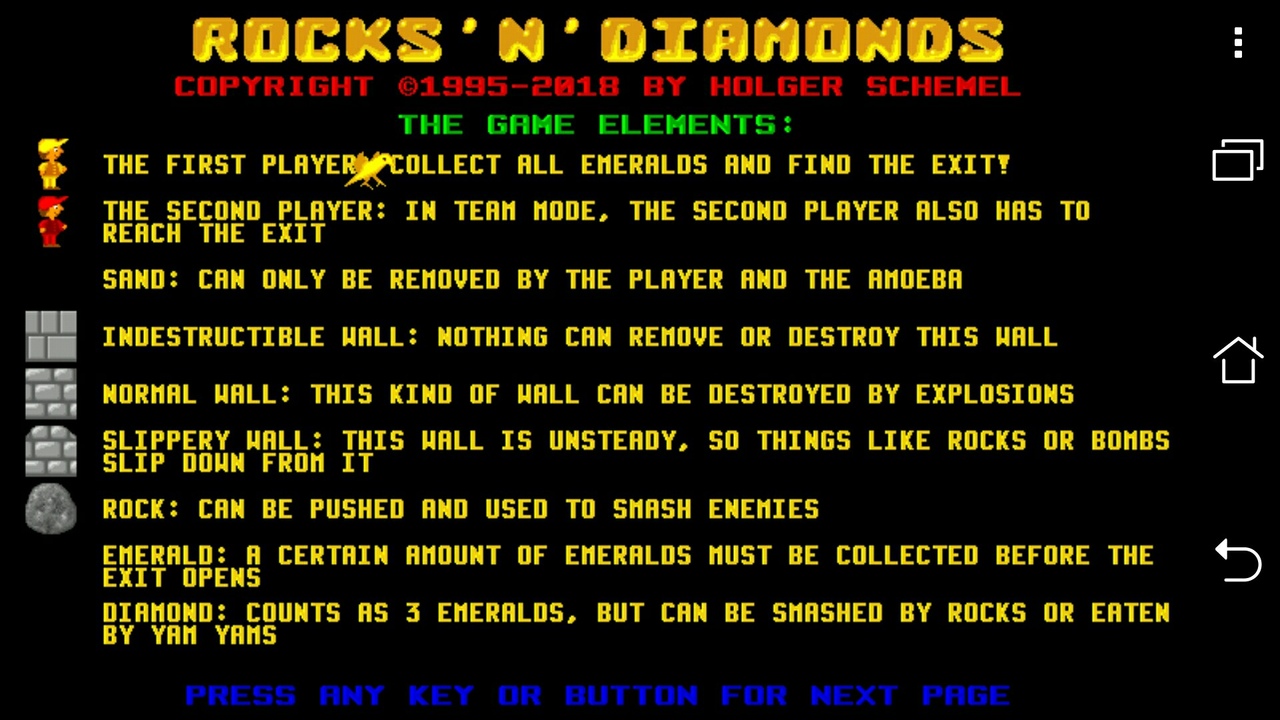 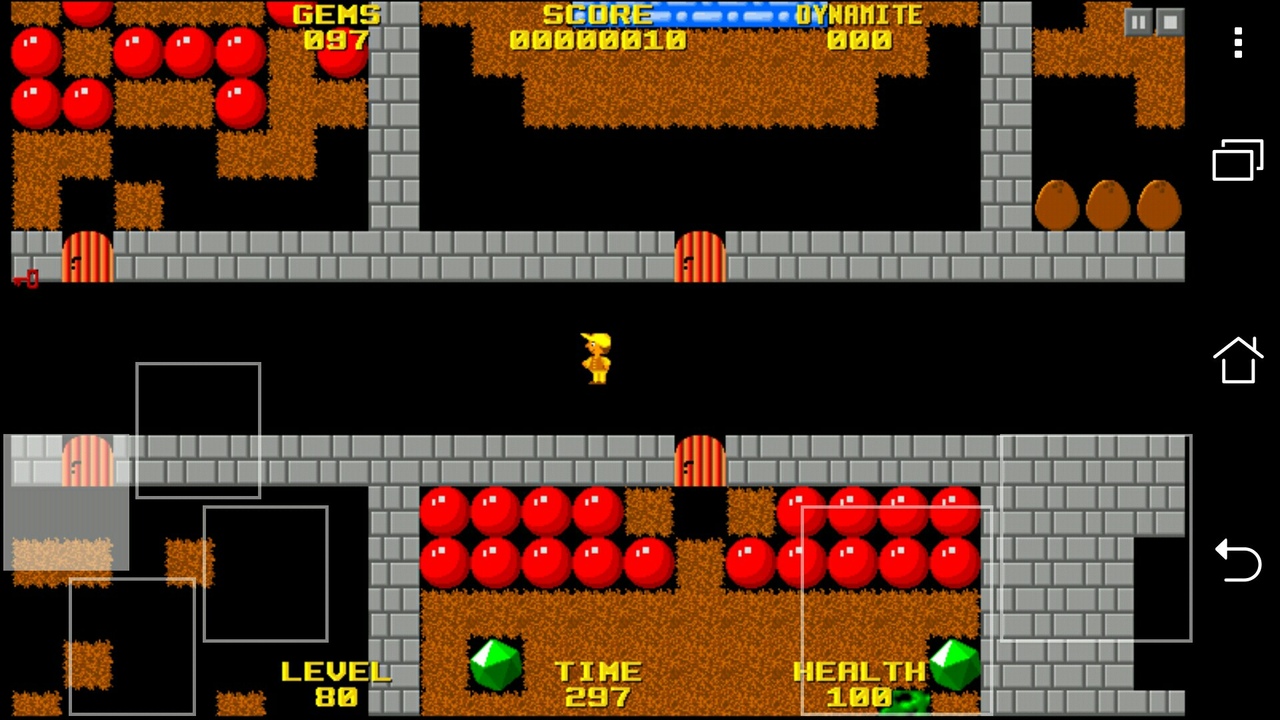 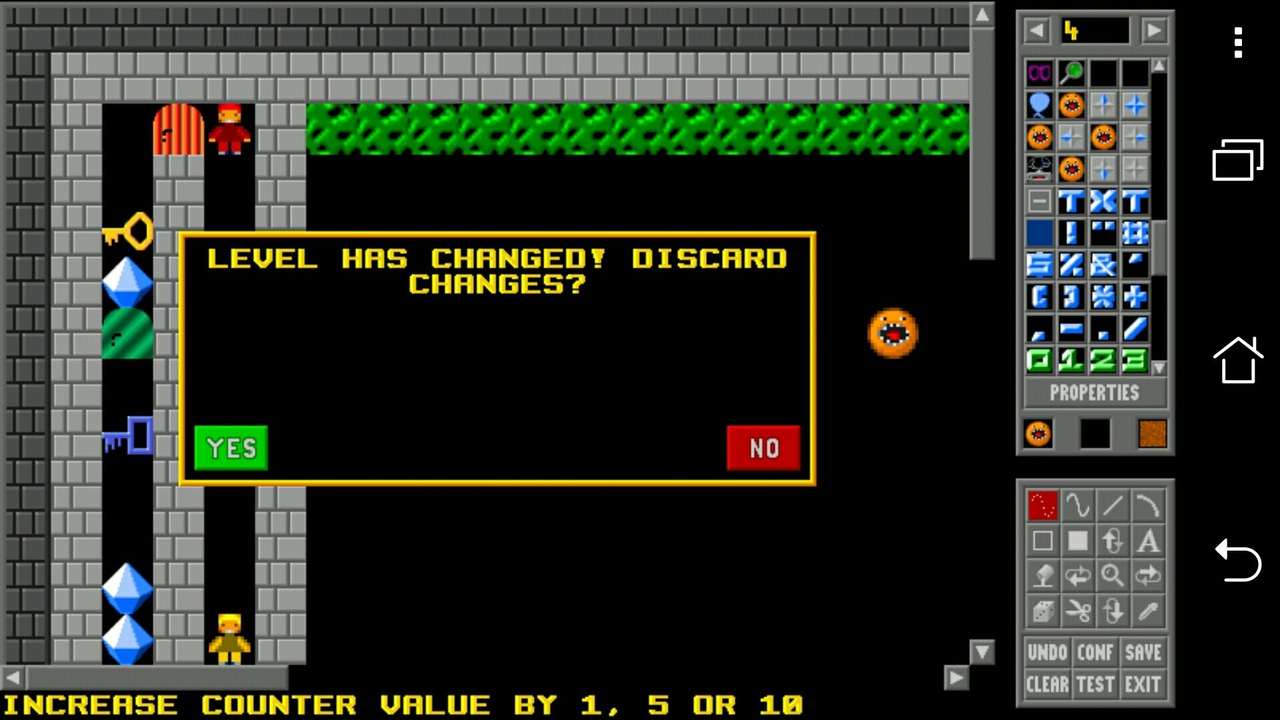 That didn't take very long to make, but I'm not gonna upload it just yet, because there's still lots of things I think I should change:
Nothing in here...*
Top

Your graphics set looks very good, and should definitely be added to the Android package as one of several alternative artwork sets that are better suited for tablets or phones than the default R'n'D artwork set "gfx_classic", for several reasons:


since the different Android devices has different screen resolutions, there should be different variants for all of them or at least for most of them.

To address this problem, I have recently added some new features for the "viewport" definitions, to be able to define dynamically sized viewports. This makes it possible to stretch the playfield over the complete display, having no black borders anymore, regardless of using that artwork set on a 4:3 iPad or on a 16:9 Android tablet, for example.

I have created an example artwork set using these features that I have already tested on my Linux desktop (16:10) and on two Android devices (tablet and phone with 16:9 ratio). But your screenshots look better...

It seems that it's time for a new release version, so others can test these new features, too.
Top

Some other plans: Making different in-game interfaces for different game modes and level sets (Emerald Mine, Sokoban, Deflektor and etc.)
Nothing in here...*
Top

So, here's a preview video:
[youtube.video.link]
Nothing in here...*
Top

Also here are screenshots with the very narrow screen 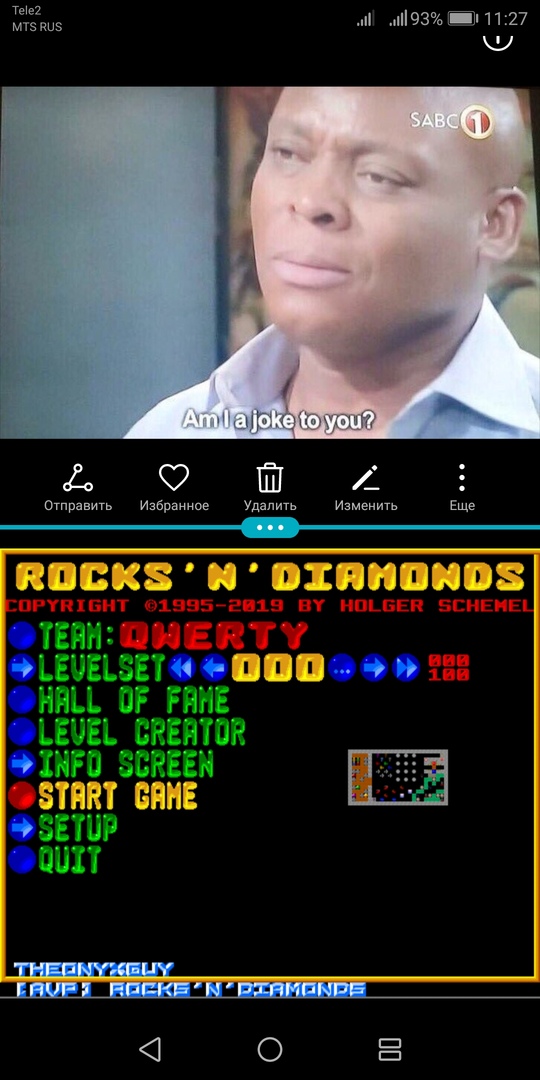 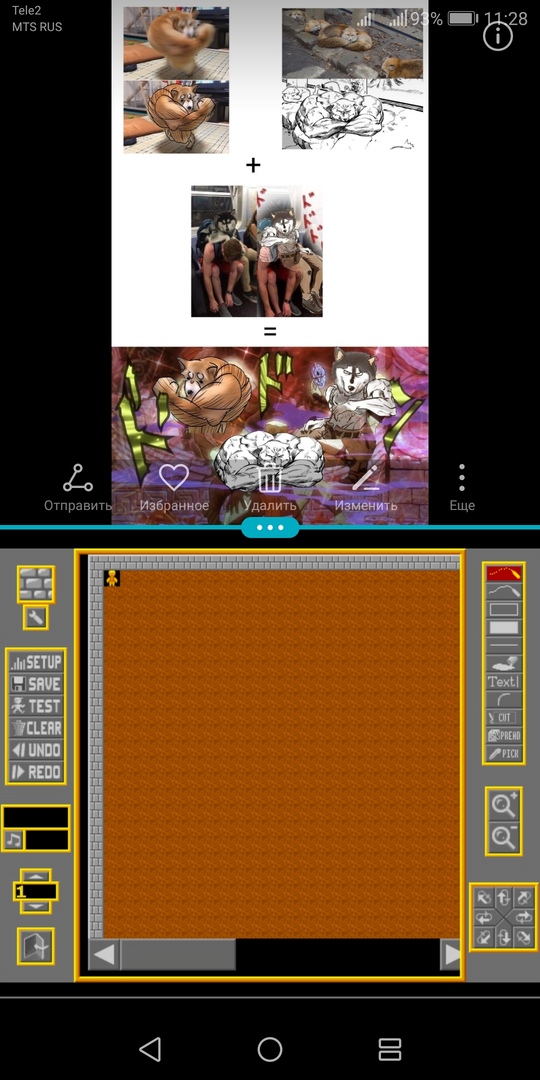 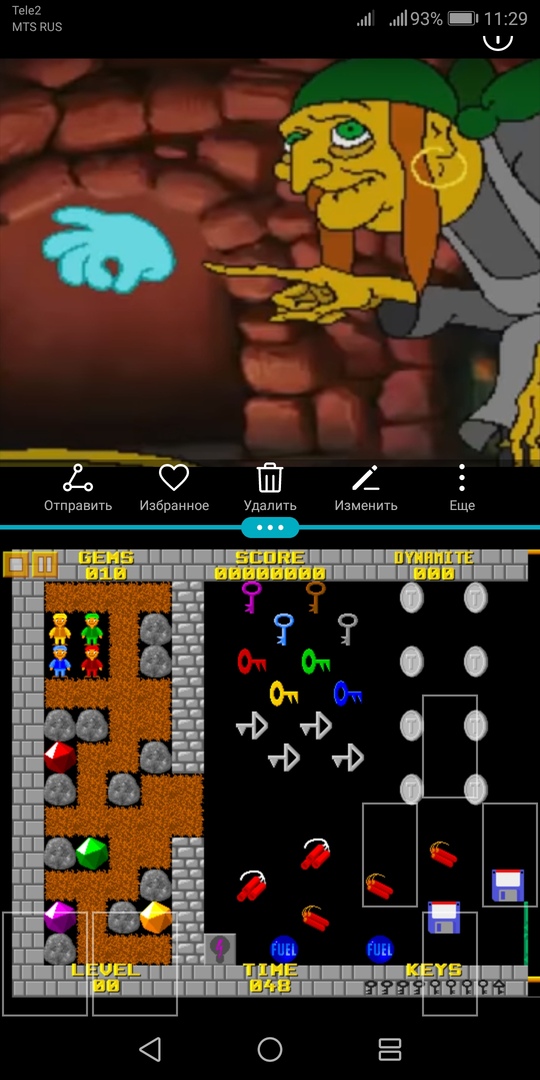 Yeah, as you can see, for now PLAYING screen kinda glitches out a little bit, but maybe I can handle that.
Nothing in here...*
Top

From what I can see, it seems to work very good!

The graphical glitch (on the right screen border) seems minimal, and seems to be caused by a non-tile-sized PLAYING viewport (which should not happen with a dynamically sized playfield viewport, but I might be wrong here).

Would really be interested to make some tests with your graphics set by myself.

Well, I guess, here it goes, not full version for now 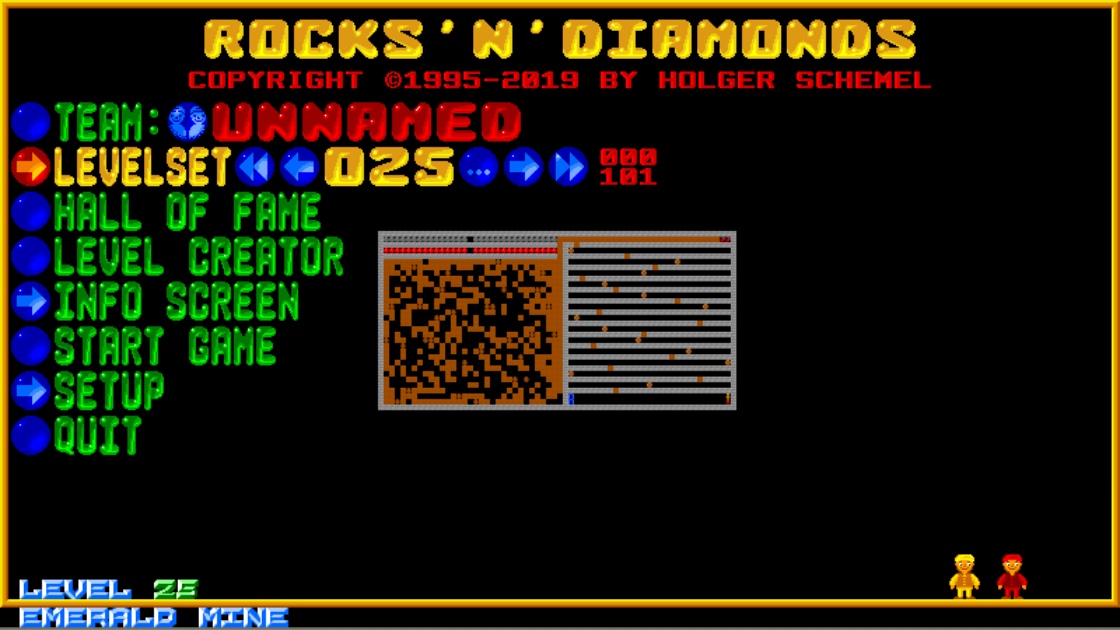 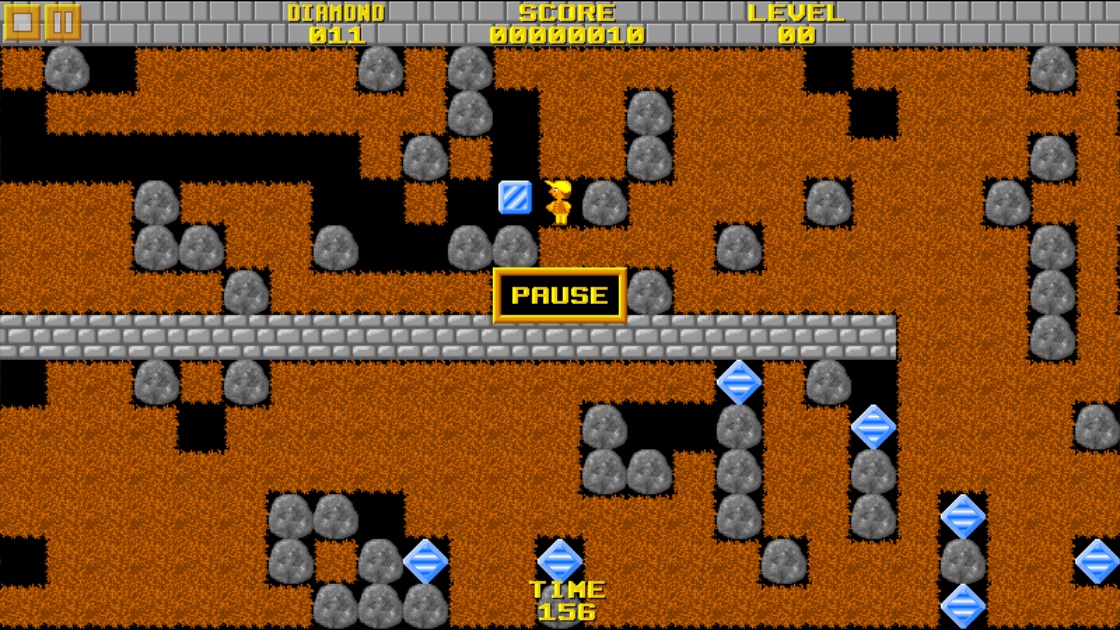 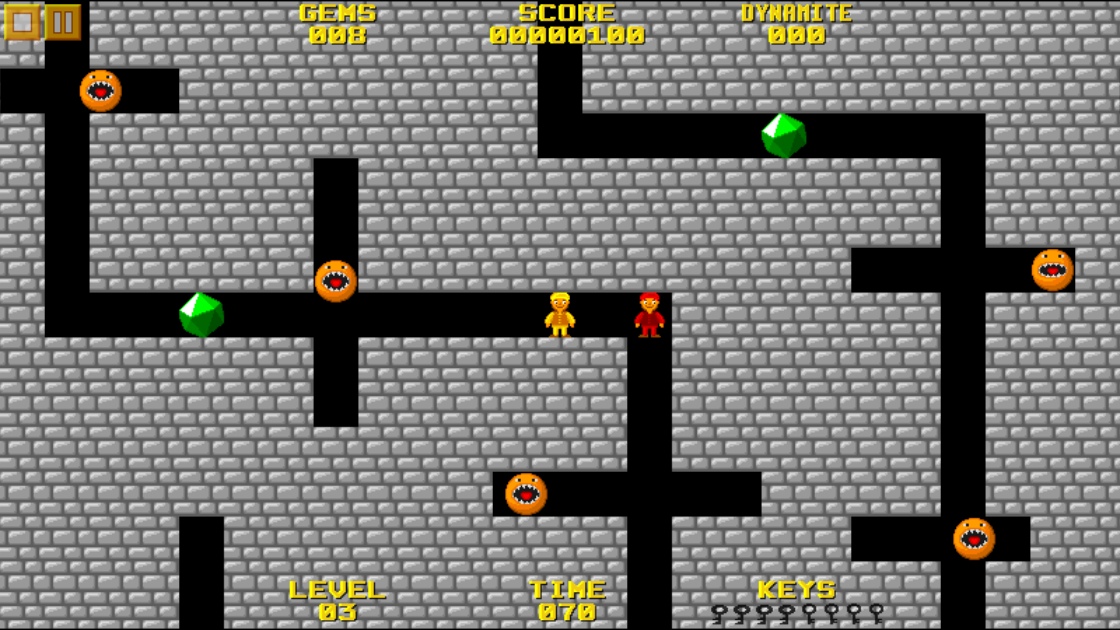 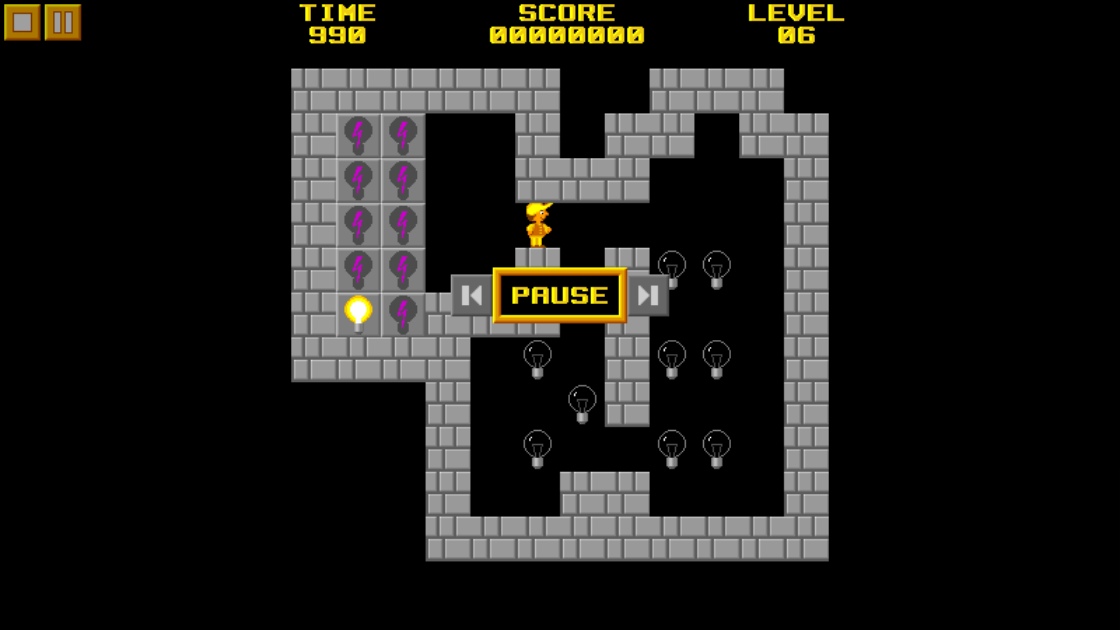 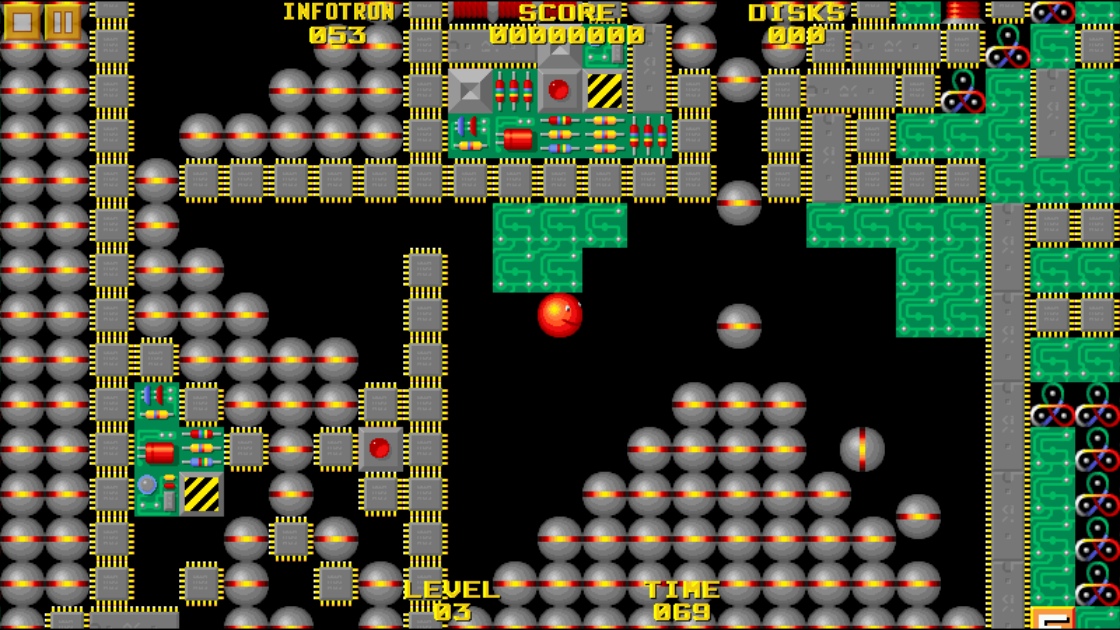 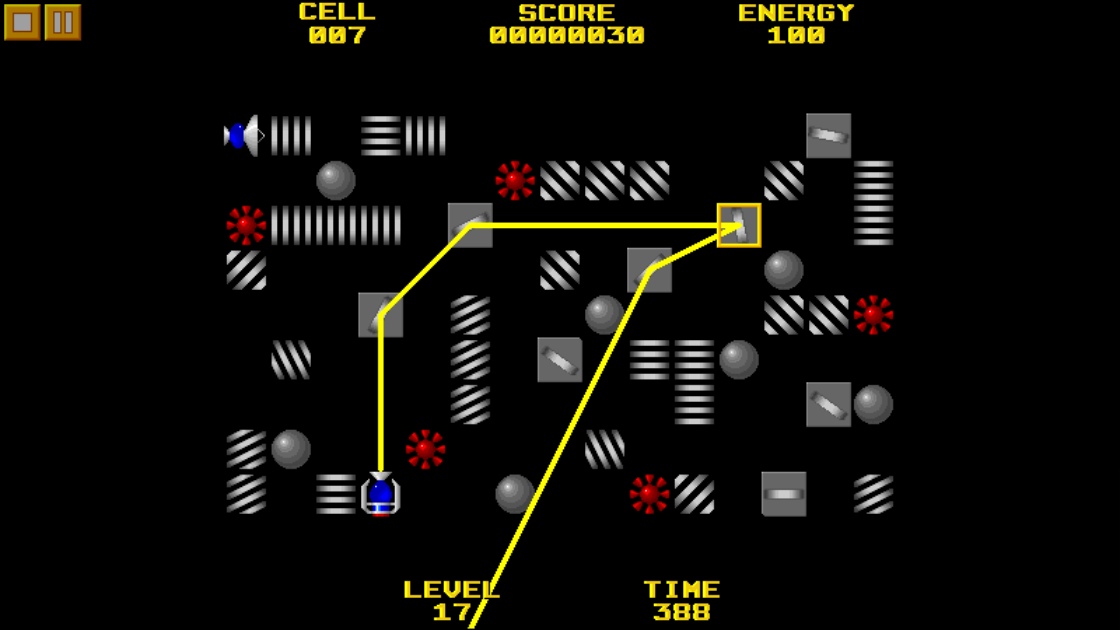 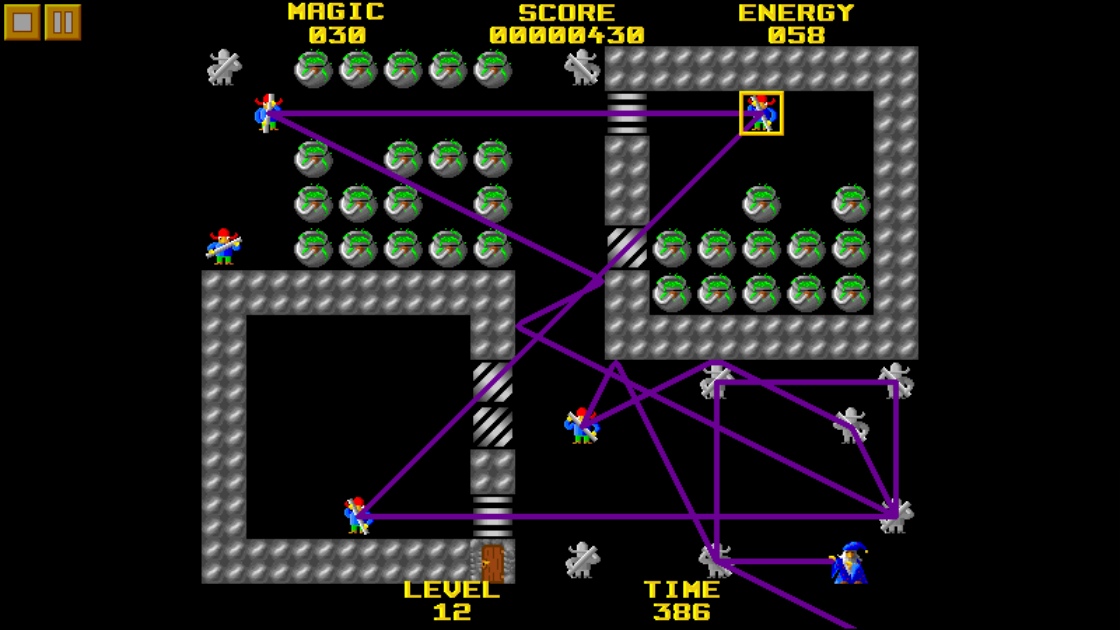 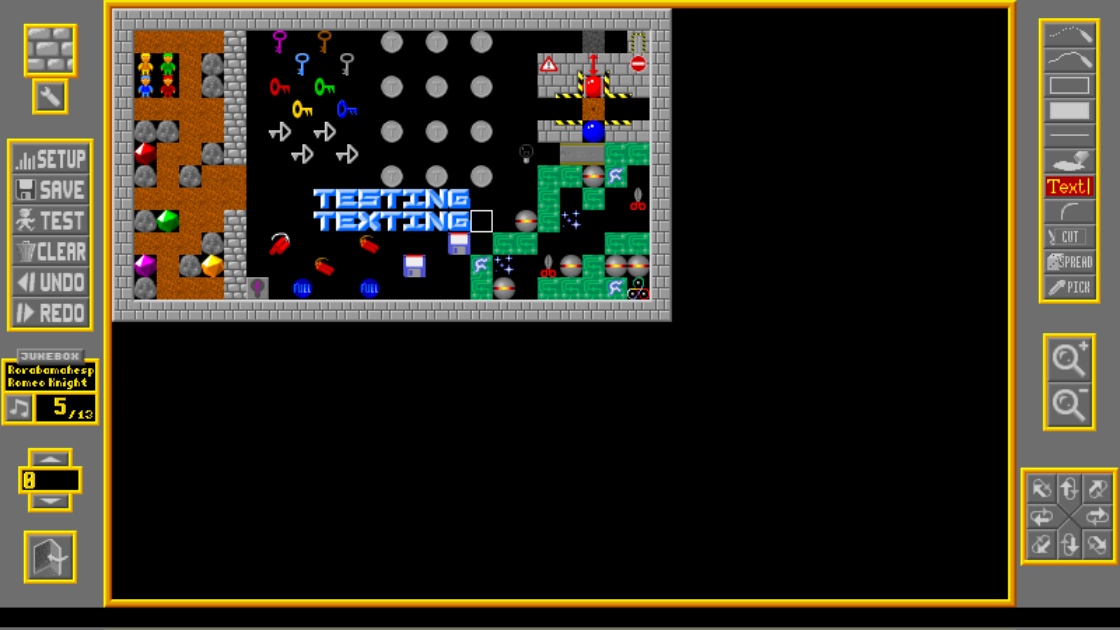 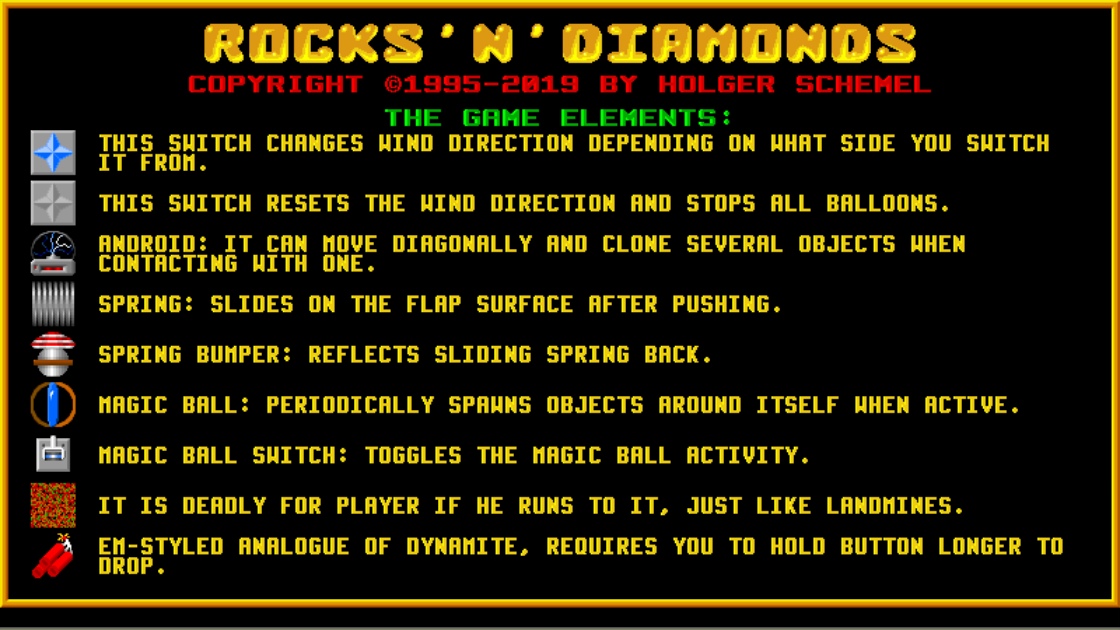 I realized just now I only sent the resource set itself instead of .APK app with built-in package, so here it is now. Sorry.
Here
Nothing in here...*
Top
Post Reply
8 posts • Page 1 of 1